When I use the term ‘International Family’ referring to ourselves, I think of our family travelling and living out of a bag, our world is our residence.

For the Striar family the definition is even more defined, a true international family, not only travelling for a year around Europe with their 3 children, but also made up of members from international countries, having 1 biological and one adopted son from Guatemala, and an adopted daughter from China, completing their beautiful family.

Patti and Steve, originally from the Boston area, she a horse trainer, he a developer, met and married and started their family.

We caught up with the Boston Striar’s in Capestang during our first weeks in France. Not only are they interesting, they share a love of family exploration.

They started planning their 1-year family adventure around the time we did, January 2011. Maybe we watched the same film with a subliminal message saying, ‘Move to the South of France and travel around Europe!’ Not sure, but here we all are.

Arrived in Capestang with the notion of it being their kick off pad, they centrally positioned themselves for easy access to the best destinations of Europe. Renting a village house near the centre of town, they started planning their trips using Capestang as their home base.

They have the best view of the church, which means they have front seats when the bells loudly ring, although they have gotten used to it over the last few months. Their rental home has been updated with a modern kitchen area, and comes furnished.

Gideon is 13, wearing his orange toque, with a passion for fishing, can be found between their 1-2 week trips, rod in hand down by the Canal du Midi. He has been kind to take Daniel with him a few times and teach him the basics. The most asked question is, ‘Do you eat the fish from the Canal du Midi?’ No, they do not, as the boats dump their wastewater directly into it. You don’t want to fall in either. But for the kids to see what’s living in there, is pretty exciting. They have caught eels, catfish, and sea bound trout, and after they check them out, they throw them back.

Miranda is 11, her generous sweet nature makes it easy to like her, and Angelina likes to follow her around on our visits. She has a love for horses and at their family ranch Miranda spends her spare time riding. Patti and Miranda flew to Spain just to get some riding lessons in, and have some mother daughter time.

Jackson is 8, a smart kid with a dry sense of humor and everyone somehow knows him in the village. Running around with his coat wide open, this child runs warm as he trots around, or rolls on his brand new red scooter. Often seen in packs, our children bum around Capestang in a kid gang made up of a few locals and English speaking kids. Daniel and Jackson are only a few months apart, and enjoy each other’s company, especially lego and Wii.

Patti is in charge of homeschooling from the US curriculum. I popped in on them after a trip and you can find Patti doing laundry, juggling the kids homework, and she still finds a moment to smile at me as I ask to take Jackson off her hands to play with our kids over at our house.

Steve is in charge of the cooking, and can be found in between their trips at the local market or the Intermarche (France’s version of Safeway) shopping for dinner. He often slips away from a coffee or a drink with us at the square to check something in the oven.

They have been on the road since August and been to: France, Czech Republic, Austria, Hungary, England, Morocco and Spain.

They plan to fit in Israel, Italy, and hang out in Paris on the way back to Capestang before packing up their things and heading home to Boston projected for the beginning of May. They will be missed in Capestang, and are welcome back to visit us anytime.

The family has been travelling around via plane, train and bus since they got here. What a great way to teach the children how to use all forms of transportation, teaching resourcefulness as well as letting them see the world first hand.

These kids are getting a rare opportunity to explore, learn new cultures, try different foods, and of course meet locals as well as fellow travelers during this trip. I know people that have never left Vancouver, BC, and to see a fellow family hold the same values is rare and remarkable.

They talk of their adventures, the sites they have seen, the fun places they have visited, with excitement and detail. Gideon shares their family adventures with his friends on FaceBook and they started a family blog to share a few stories and pictures on.

‘The only two mistakes we maybe made were to pick a town with no nightlife. Narbonne with a teenager could have been a better fit, plus we would have been close to the train stations. Although knowing most people in the village we feel safe letting the kids outside, going on errands to buy something for dinner or go play with their friends, not sure if a bigger city would offer the same luxury.

The other mistake was not renting a car. It could have made a few technical things easier during our trip, and access to more off the beaten track destinations.’ Steve explained over lunch over at our house.

Mistakes are part of the fun, and during transit, a 4-hour packed full train ride, where they are forced to stand the whole way, awful at the time, everyone seems to remember with great diction. It is these times that build character and make a trip an adventure!

Steve recalls a ride on local transit on another vacation where he was seated next to a lady with a chicken in a box. It is the offbeat moments that you remember the most, when you are slightly outside your comfort zone.

All in all, they have done what most people only dream of. Taking 3 kids with a wide age gap, and travel Europe. This is the stuff that foundations are made on. The building blocks that create a life long love of travel, and a self assurance knowing that anything is truly possible.

Great to meet the Striar’s! 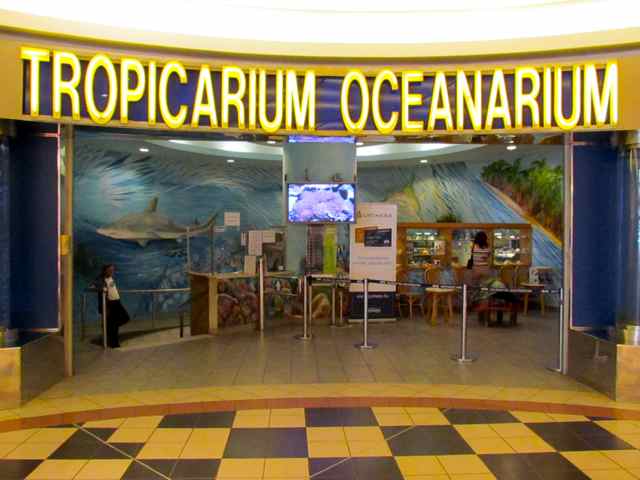 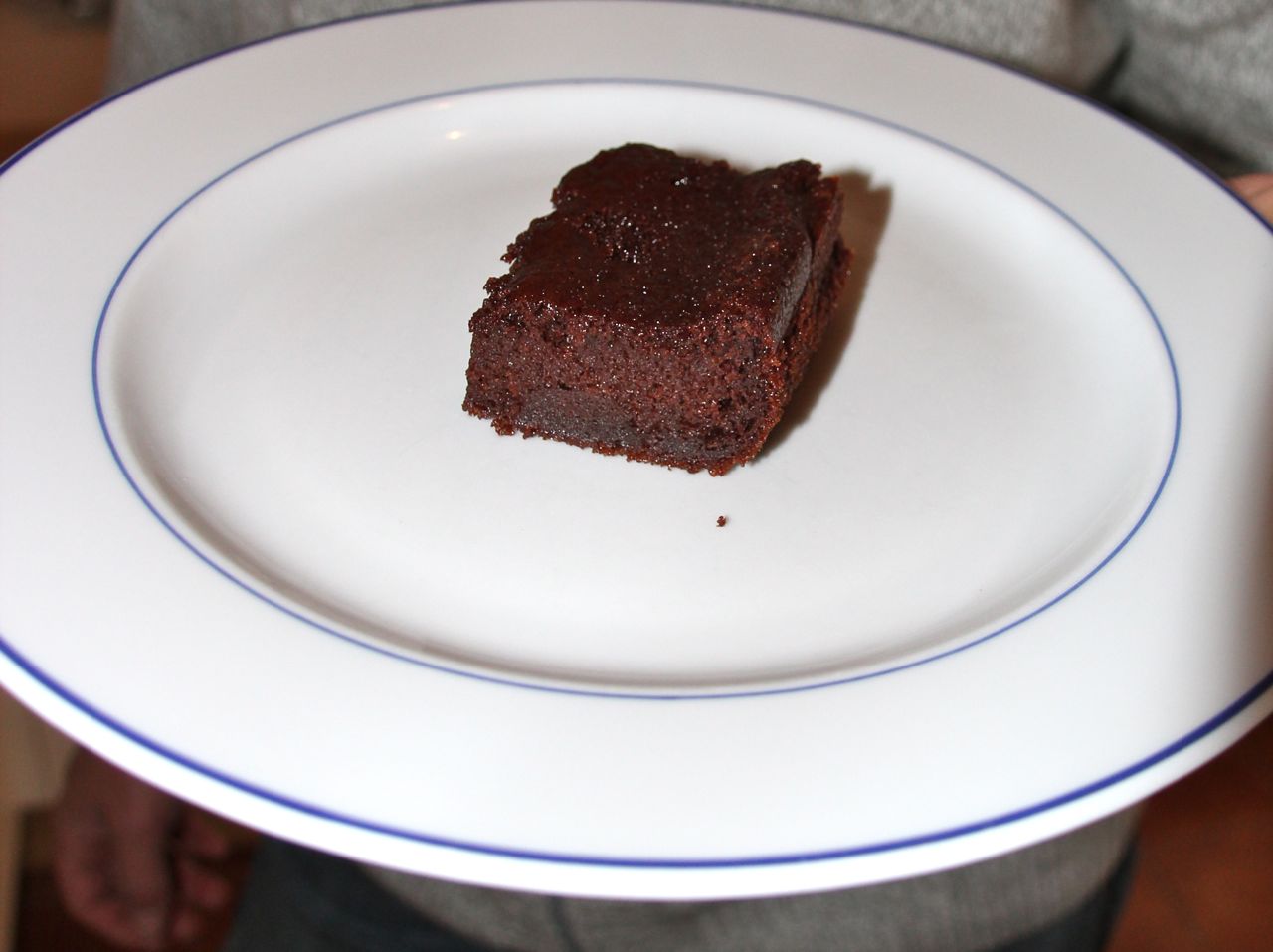