Our friends of Goulamas’k have just released a very powerful video about the plight of the refugees and the migrant crisis across Europe.

Heading away from their traditional occitan sound and lyrics, the band has crossed over for the first time in English to send their message worldwide.

Since originally seeing Angel Onze’s work with We Rock Disney and Goulamas’k other music video, his videography just keeps getting better. His excellent use of dramatic lighting, and powerful imagery conveys a very strong message to the viewer in all his videos.

In “Les Armes des Morts – Tears of the Dead” I love how Fred speaks and sings to the camera in his distinct rough, smoky voice peeking through the silvery unique tones of Gordon McManus.

These guys ROCK!!! And with a new sound all their own!

They added their fame and voice to a controversial and political topic, sending a message of acceptance, understanding and peace.

Gordon’s voice has a hint of celtic descent and his unique inflections are more than memorable but distinctly his own.

Why is this guy not internationally famous?

My forecast that after this video goes viral, he, along this the band, will be hitting the fast track to fame.

Gordon’s voice has become strong and crystal clear since joining this band in 2014 with fellow group members; Yadou, Fred, Flo, and newcomer bass guitar player Ne Ne! The contrast between the styles makes this band high energy and extremely internationally marketable. Here is the link to My Expat Life Series Interview with Gordon aka Goggs!

Well done boys! Looking forward to what’s next with this very talented group of musicians! Rock on Goulamas’k! 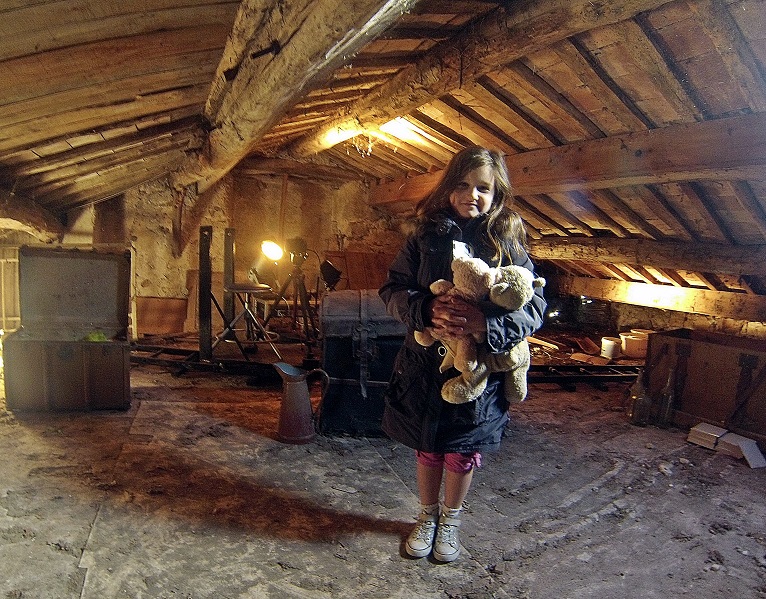 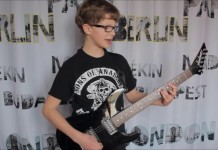