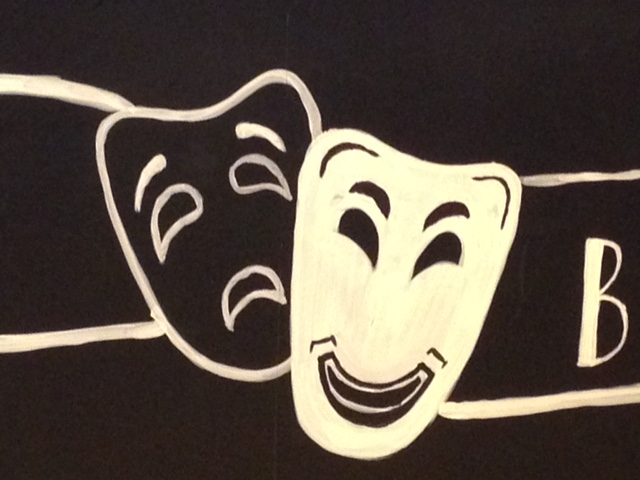 When I think about my grandfather’s life it seems the perfect time to have been alive. He was born in 1911, and died at 96 year of age nearly witnessing the entire 20th century. He was my favourite person, quietly strong, knowledgeable and always kind to me even when I wasn’t perfect. He came from humble beginnings; a small town boy, last of nine kids in a very Catholic world. And he was there to witness many inventions; refrigerators, ball point pen, cars, airplanes, industrial revolution, TV’s, microwaves, computers, and the Internet. He loved recording soccer games on his DVR (digital video recorder, probably long gone now) and watch and rewatch the games and analyse where they went wrong. He knew the players and the games by heart. Even at the end, he read the same books over and again, reliving the moments and loving the worlds they took him to. He taught me alot; like how to save and live on less, the value of a homemade meal shared and given and not to buy instant, ready-made anything. He taught me the value of visiting family and to stay connected. Sadly after he and my grandmother left this world, the family spread out and disconnected. Evidently they were the glue, the bond that stuck us all together.

But now with social media, I am happy he isn’t alive to see what has become of society since his death in 2006. I do not think he would be happy to see what is going on today. 9-11 was hard enough to grasp, but this empty void of existence after him fighting for freedom and a good life, I am sure he would be sad.

I watch today’s children stuck to their iPhones, doing something strange called streaks on some app that takes up a large amount of time, and if they do not do it they will lose all their friends, or YouTube videos where kids and young adults tape themselves talking about silly things filling people’s brains with nonsensical bullshit that could numb you into a comma. Then these children try to recite it back to normal people, in crazy short form like mentioning the number 21 for everything, and giggling to themselves like its some private joke inside their heads. Or saying the work YEET over and over again until they sound like a skipping broken record player (a record player is an ancient device the neanderthal man used to play music on in the olden days) or laughing at some stunt gone bad that ends up smashing some kids face into a million pieces on a cement platform. Here the children somehow have no sense at the pain caused, instead of empathy and cringing, they crack up laughing in an excited roar of pleasure. I am wondering if this generation has a consciousness at all or is it underdeveloped empathy? Are they so used to seeing so many things in front of their faces, flashing across their screen at some rapid mach speed pace that they are not affected at all by what they are seeing? It is all so mind boggling!

How many images pass before them each day registering in their brains? How are they compartmentalising the information they see to usable facts and connecting them together to make sence of it all. There is no surprise that ADHD and learning disabilities are on the rise, just take a look at the mother at the next table at the Pad Thai place with her pieced together family of ours, yours, and mine. The littlest is propped up in front of mom’s iPhone set on, what else, YouTube so mother can feed him. His hands are stressed making little fists as he bobs up and down, his eyes wild as he tries to focus on the flashing pictures in front of him. The place is already so loud and busy, poor child needs quiet not entertainment! How old can he be, not even a year, maybe 6-8 months old? Not to worry though big sister is completely disconnected too. She gazes around the real world bored out of her mind. She is not connecting because her phone is dead. Her father tells her, ‘You should have charged it before we left!’ They are fighting in the mall, bags full of stuff all around them, and everyone seems agitated. Not a single smile on anyone’s faces next to us. Of course I am invasively people watching them. My favourite pastime in the whole world. It is like having an aquarium of scientific experiments to observe, analyse and try to understand.

Ask this generation what their interests are and their little eyes glaze over like a Tim Horton’s donut. Interests? What are those? Like when Bella wanted to learn how to do sports but she’s super awkward before she becomes a vampire? Yah that’s it. Let’s pretend that characters in your series are real. Maybe that’s how to get through to them. No, interests are things you do for fun outside of sitting on your bed watching a NetFlix meanless series wrapped in blankets and eating junk food. You know things that make you happy?

Happy? What’s that? I feel nothing, unless it is the end of my episode, then I feel very anxious to get back online as soon as possible. Oh and I love shopping so I can look cute on my Instagram posts. It is my favourite thing in the world. Only problem is as soon as I post, I want to buy more things so I can always look different everyday. My most important thing in life is to have fashionable clothes, and flawless skin for my photos. Oh, and I dislike old people, they are sad. Aging is gross.

Of course we should be frightened. This society is where beauty is very important, and aging is viewed as undesirable and gross! Commercialism has enveloped this generation and guess what? It is nothing short of our own fault. We buy them the stuff, we give them access to the Internet, we let them connect and we watch them disconnect from us.

My grandfather was not perfect, how could he be with witnessing such horrifying things during the war. He lived through the Nazis in Hungary, escaped the Russians in 1956, had to learn a new langauge at forty, had to work and save his entire life. He was homesick not just for Hungary, but for better times in Hungary like when he was a kid at the end of the Austro-Hungarian empire. Yet he managed to be honest. He was slightly broken and pessimistic, but educated and wise. He also kept busy! He had gardens, loved to travel, see things, try foods and read anything he could get his hands on. He was the product of war, desperate to live and learn, feeling happy to have escaped communism and repression and with that thrust forward he lived a fabulous life, if simple! He would have nothing in common with this generation. Honestly most are difficult to know. They are a little lost. Extremely materialistic, and have no idea what is going on in the real world around them.

Prediction. In ten years we will have massive depression on our hands caused by isolation. I hope I am wrong.