The Last Supper by Leonardo Da Vinci was painted between 1494 and 1498 on the north wall of the refectory of the ancient Dominican monastery of Saint Maria delle Grazie. On the opposite wall is the fresco of The Crucifixion by Lombard painter Giovanni Donato da Montorfano, from 1495. Housing both the initial and final episodes of the Passion of Christ.

Leonard decided to represent the immediate preceding moment, when he announced, “…one of you will betray me.” The expressions on the apostle’s faces, the gestures and their frozen moments tell a story. They could not believe one will betray their beloved Jesus. Judas is the red hair man, with one finger in the air next to Christ.

Our hosts booked our tickets online, costing 6.50€ each. There is a strict no cancellation policy in place and the limited viewings of the painting is to preserve the painting from anymore damage. A group is allowed in every 15 minutes into the ceiled room.

The only spots left were for the Italian tour. Although we did not understand what was being said, we noticed the magnitude of his work. Each character was painted larger than true size, dimly lit on the wall above.

No pictures are allowed inside the chamber but after the fifteen-minute tour we were allowed to photograph the replica just outside.

An interesting thing we learned was that Leonardo did not use the traditional ‘buon fresco’ (true fresco) technique, which would have required a very speedy execution because the wall’s plaster was still damp. Instead he experimented with an innovated ‘dry’ technique similar to that used for painting on panels, which was used more for light and shade, perfect for the characteristic ‘sfumato’ blending of tones.

Unfortunately this method left the painting fragile and after a few years it started to deteriorate. Numerous restorations followed, from the 18th century until the last one was completed in 1999, after 20 years of hard work.

At one time during the paintings history, it was exposed to the natural elements after the building itself was bombed. During restoration thick layers of dirt and materials were removed, exposing the bright colours of the original painting.

Note: The coffee shop across the street is the biggest rip off in Milan. 3 teas, a coffee and 3 tiny pieces of cake cost 35€. 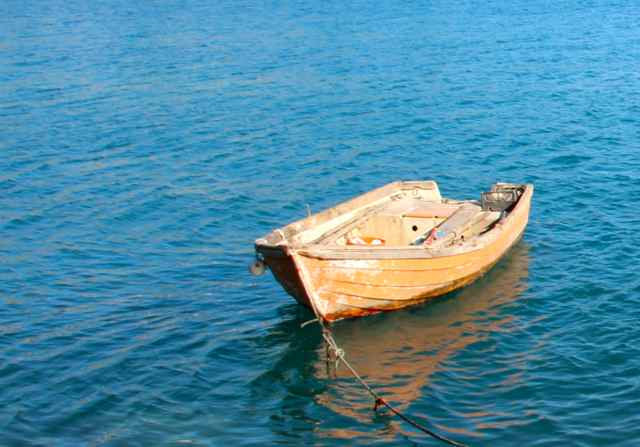