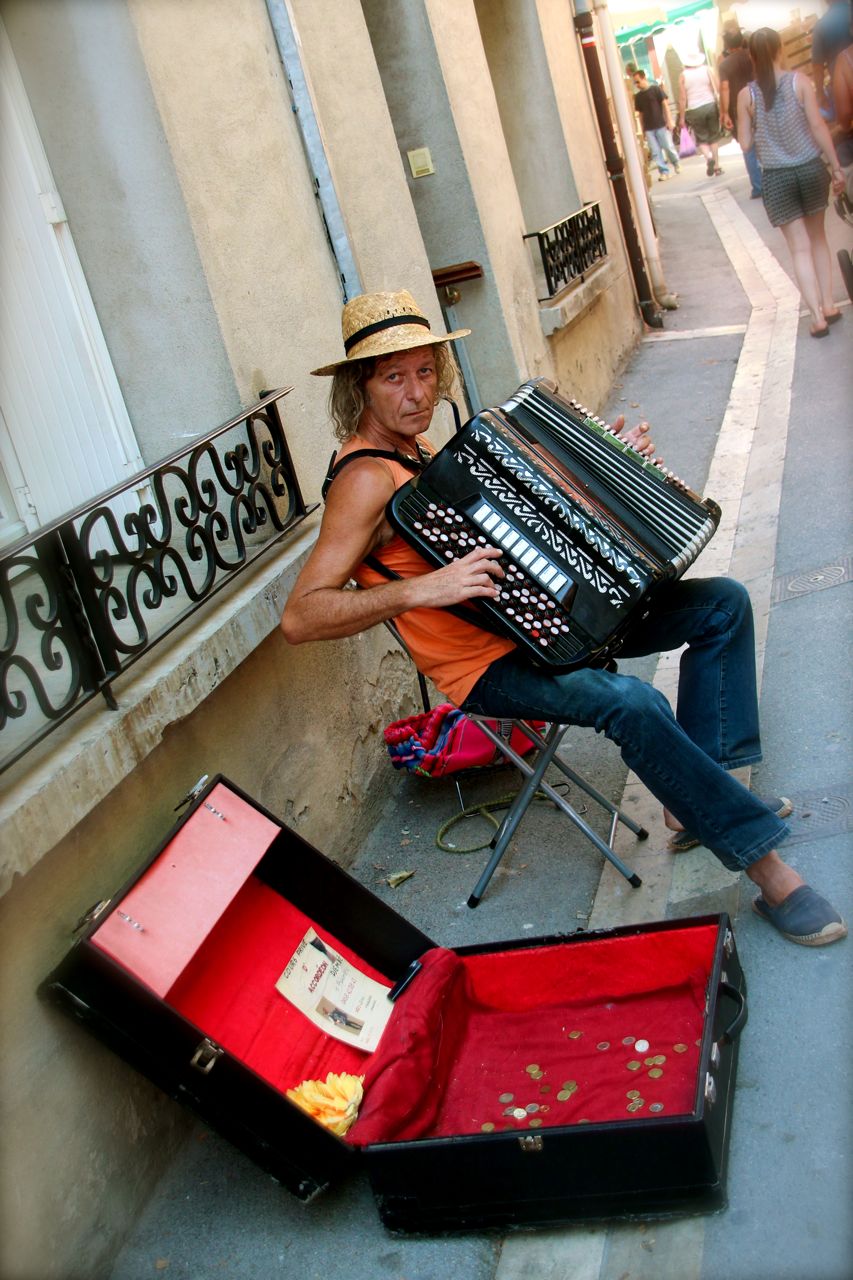 We had the perfect day. Alfonz rarely plans an outing, but when he does, it usually ends up being something special.

First, admitting, I have been very neglectful of the chores around the house. Between work and gatherings with friends and my garden, the last few weeks the general stuff like the dishwasher and vacuuming has falling to Alfonz. He has taken it in stride while picking up the slack, especially at bedtime when he showers and gets the children ready for bed.

When he told me we are going to the Olonzac market and then Homps Lake for a family day, I was very surprised. Usually when I have a day off, I catch up my chores, do a few loads of laundry and write at least two posts for the website. Instead, by the time I got home from work, he had finished our work around the house and planned the day. That’s Hamori! -could be put off another day in exchange to spend time together outside our home exploring more of the surrounding villages in our region of France.

It was my first time at the market, although Alfonz took some clients to Olonzac on tour and loved the layout and the variety compared to Capestang’s market. They have a street dedicated to food; with sausages, cheeses, wine, BBQ chicken, bakery goods and fresh fruits and vegetables. The other main drag of the market has clothes, pottery, jewelers, table clothes and miscellaneous items lining the path. We strolled along talking to the vendors and bought a few items- including a tank summer dress for 10€.

We walked through a little park with ducks and swans on one side of the market where the Daniel and Angelina spotted turtles swimming in a pond with baby ducks. Olonzac was proving to be a quaint yet special village. Olonzac has a smaller population than Capestang at 2500 year round residents.

We purchased a BBQ chicken with potatoes, green Luques olives and a beautiful bottle of rose wine from an organic vendor (whom I will tell you all about on our next post) to add to our left over baguette and cheese for our picnic lunch.

Turning a corner to head towards our van, we bumped into our Belgian guests and invited them to join us at the beach.

We drove the five minutes to the man-made lake with a gated community on one shore, private houses on the far side and three gypsy caravans right next to the public beaches. In the summer, I cannot help but wonder how free they must feel living in the wild as they do. However, in the winter, where do they go? Just asking…

The lake has grass around the main area and paths down to the rocky shore. From afar, the water looks green in striking contrast to the bright blue summer sky. When we arrived the trees with shade had people under them but the rest of the area was sparse. We nudged up along a lovely French family to share their shade, and our guests Kat and Hans set up camp next to us in the sun.

The children were no sooner in the water, swimming to the dock and jumping off. Us four quickly joined them. The water felt fresh and cool against our sticky skin. It must have reached 33 degrees that day, but the decisive factor was the humidity you could almost cut with a knife. The pressure system high above our heads was building, but we couldn’t anticipate what was ahead on such a picture perfect day.

After we feasted on our finds from the market, the rest of the gang went swimming and I stayed with our stuff playing with Instagram on my phone. The lakeshore was getting full of after lunch visitors and soon there were no spots left.

I noticed across the lake system brewing- low heavy grey clouds began to bang and the lightening hit. It looked as though the ground was steaming, and we enjoyed Mother Nature’s light display for the next hour or so.

Then all of a sudden without warming the wind blew straight across the lake taking many towels and clothes with it. I watched people running after their things, and as fast as you could say Holy S#@t, most people were on their way home. The storm came on us so fast with such fierceness, the winds scared people home.

We were ahead of the storm all the way to Capestang before the rains came. Our guests went on to Minerve.