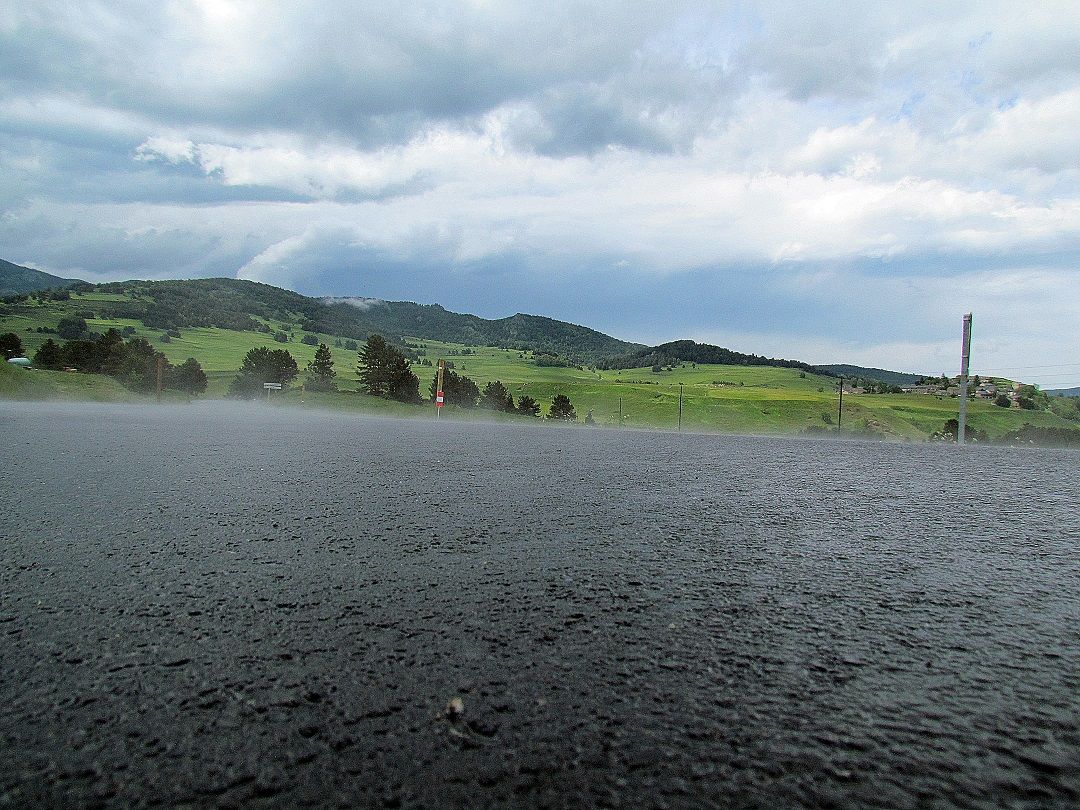 Alfonz and three pals ride towards the Pyrenees from Capestang in the south of France on a boy’s trip to Andorra. His R1200GS gets a whole lot of use since moving to France, where he can ride nearly each day. Back home, it was rain that stopped him from riding.

Andorra is an interesting country. It is the sixth smallest in the world at 468 m2, a tax haven and visited by 10.2 million tourists each year. Located high up in the Pyrenees Mountains, Andorra le Vella the capital is the highest capital in Europe at 1023 meters above sea level and has a population of 85,000. The official language is Catalan but they speak Spanish, Portuguese and French as well. They also have the seventh highest life expectancy at 82 years.