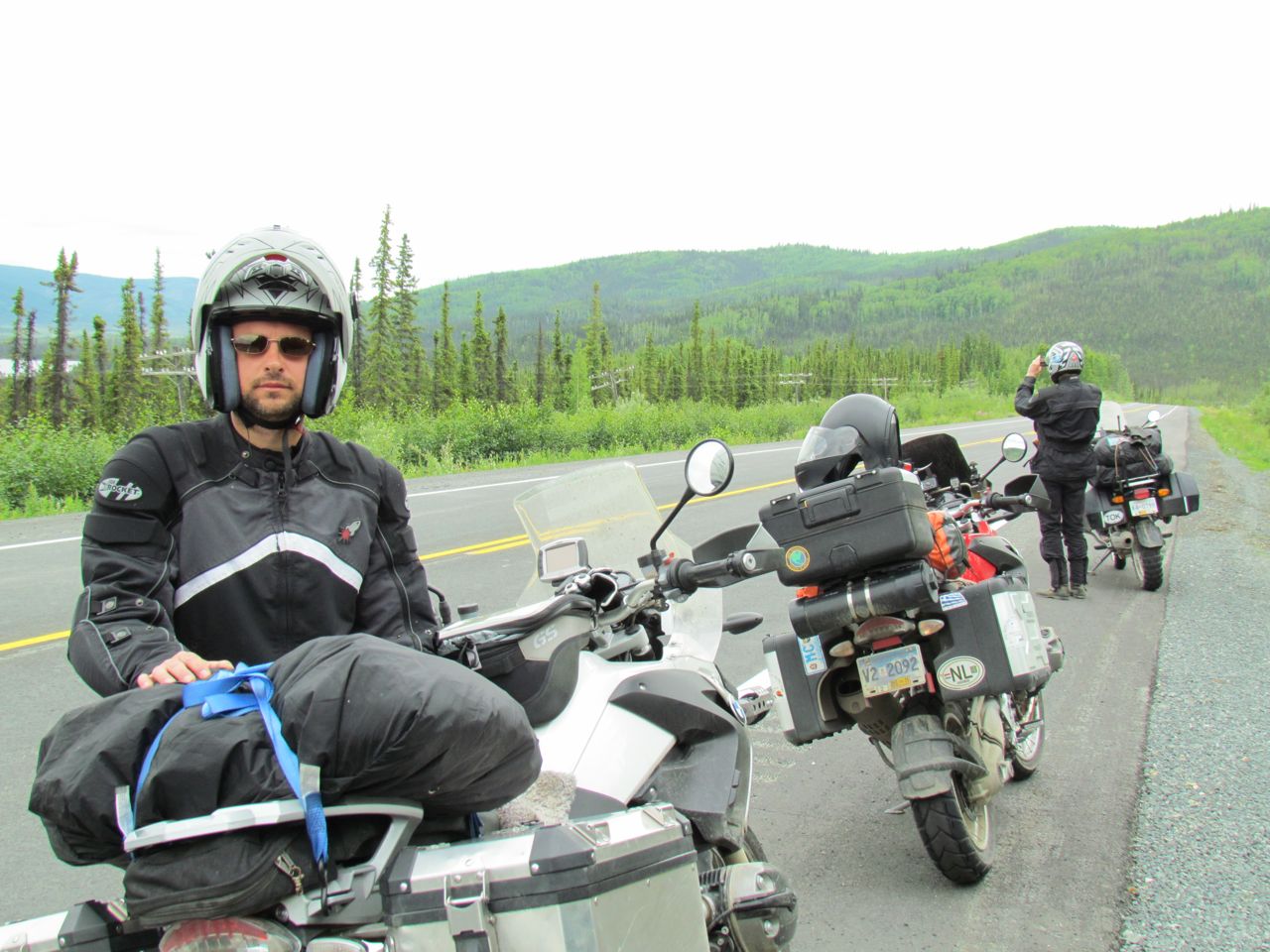 Living as a Canadian expat in France we notice some subtle differences. And others we just shake our heads and wonder, ‘How on earth did they get to that conclusion?’ An interesting formation at the end of the customer service desk at the local Auchan, I thought maybe it was a one time occurrence but there it was again at the bakery on Sunday and again at the bank first thing Monday morning.

What I am used to as a Canadian, is a line-up with one person standing directly behind the other, first come, first serve basis, no exceptions. There is never anyone budding in front of you.

In France however people will come stand directly beside you and even inch past you. They will check out the people in the line up, and make some sort of mental note. Then someone else will come and stand on the other side of you. The waiting line starts to look like a semi circle instead of a straight line.

Strange, right? Do they have method to this madness?

Some line-ups in France have a sign stating ‘seniors/handicapped priority please’ giving them a short line with less time to wait. I have had seniors cut in front of us without so much as an excuse me, at the Inter Marche in Capestang, wanting priority. I have more time than money, so by all means. With nothing better to do than wait in the line at the grocery store, I smile and let them pass, (except right before school pick-up, then mamma’s in a hurry!) But the same senior citizen, who was in such a hurry, spends the next 1/2-hour writing a check or chatting with the cashier about the latest gossip. I cannot understand much of it, I just hope it isn’t about me. 😉

The funny thing about the French line-up, with the exception of the senior, everyone knows who arrived first and continues as if they were standing behind one another.

At the bakery or the cheese shop, the semi circle line-up formation might be a way to check out the food before taking your turn, which would actually save time. The roundabout is a fast paced circular intersection with an island in the middle, going in one direction, places at a cross road instead of a stoplight.

Here’s how they work. Pull out when there’s an opening, make your way to the centre if you are going to the second or third exit, or keep close to the right edge if the next exit is the one you are taking. The method is very civilized and you have to trust that everyone has the rules down pat. Which in France they sure as heck do!

You must always yield to the traffic in the circle.

It is amazing to see a huge traffic circle or roundabout at rush hour, and the efficiency of it. Though there are only a few roundabouts in Vancouver, there should be more.

Traffic doesn’t slow down during rush times, as roundabouts are used instead of traffic lights, and they don’t get backed up like in at a traditional light. It makes for a smooth faster trip with fewer complete stops along the way. The French have this one down pat. Canadians, do you remember the part of your driving test stating to use the left hand lane to pass in? How about slower traffic keep to the right? I am certain most people think this is an option in Canada and not the rule.

Here the left hand lane is only for passing, If you are not passing but drifting along on your way to work, lets say like on Highway 99 going in to White Rock… you get a 400 Euro fine!

The fast lane isn’t for the slow drivers to make a stand either. Some slower drivers subject us to little signs for the rest of us to read, asking us to oblige by the speeding limit. They read, ‘If you are passing me you are speeding’. Damn rights I am passing you! There are 50 cars behind me, on my ass and with you going along side of the guy in the slow lane, you are holding up the natural flow of traffic, and clearly going to cause the accident you are trying so hard to prevent!

Or a first come first serve society that makes you feel entitled to be in the left lane, just because.

The left lane should be for passing and passing only. If in Canada these were chargeable offences, the traffic would run so much smoother.

The highway dance in France is the most beautiful, well organized, civilized, efficiently designed system and I would love to shake the hand of the person that designed it. No better yet, cheek to cheek kiss them! Vancouver could learn a thing or two from the French when it comes to traffic. If a motorcyclist is on the road, the cars move over the right hand line on to the shoulder to let them by. Imagine that! Instead of the driver thinking, ‘I was here first, get behind me!’ they make way for the motorbike, so they don’t have to pass you veering into on coming traffic. This is courteous from a nation I heard was so rude? Sorry Canada, they win on traffic manners.

We have had people in the lower mainland pull out in front of us to stop us from passing their vehicle.

Teenagers and young adults are the demographic driving to and from school or work on their motorcycles. The majority of people in France start off with a motorbike or scooter license at the age of 14. With that being the norm, the people of France know exactly what it is like to ride a motorbike in traffic. Most young people have no other alternative form of transportation.

There are many advantages to riding a motorbike in France as opposed to Canada, Alfonz says. You can park anywhere even on the sidewalks as long as people can get by. You don’t stop in traffic, you pull straight up to the red light, and are the first to go. You are not punished in Europe for having a bike, you are rewarded for having a smaller more manoeuvrable road vehicle.

Hey! It could be my kid on that bike one day and I love that the French take extra care of them.